Five Things You Didn't Know - All About Safes | Trident Safes

Most of us think we know all about safes, and some of us will know quite a lot. But here at Trident Safes we’ve found some interesting facts that you might not have come across before.

For example, did you know that the oldest lockable box ever found dates back to the 13th century BC? Discovered in a Pharaoh’s tomb, it was locked by the use of moveable pins. Read on for five more fascinating facts all about safes. 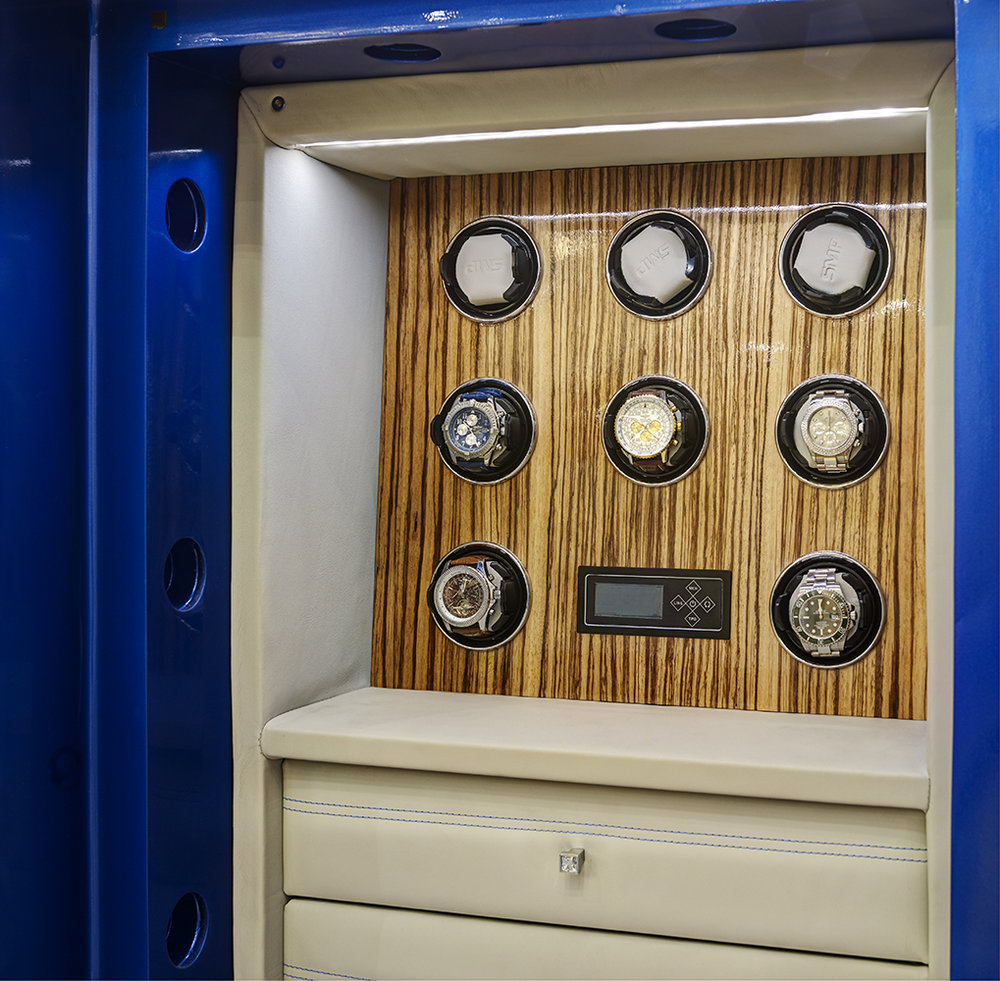 Luxury safes have been around for quite some time now. But the first safe as we know it was made right here in England. Charles and Jeremiah Chubb (the name may be familiar!) came up with a burglar-resistant safe in the early 19th century.

Based in Wolverhampton, they’d been making locks since 1818. But after receiving their patent in 1835, it was all about safes.

2. A safe for the future

You can use a safe to secure whatever you like, and on Spitsbergen they’ve chosen seeds. This Norwegian island is home to the Svalbard Global Seed Vault, where more than 500,000 plant species are stored.

Surrounded by freezing ocean, the vault is deep enough to survive a nuclear attack or an earthquake. And at 430 feet above sea level, it’ll need an awful lot of climate change to flood it. The three seed vaults are also secured by four heavy steel doors.

If you know all about safes, you’ll know that many banks guard against robbery by using time delay locks. This means that even when the combination is used, the lock will not immediately open. In other words, the delay can be pre-set for up to 99 minutes, allowing time for police or security to arrive.

The same principal is used on safes with a time lock. That means the safe can only be opened during certain time slots, which are chosen by the user.

4. Turning up the heat

Some of the first fireproof safes used stone, cement, clay and even wood to protect the contents. Needless to say, some of these were more effective than others!

Many fire safes are now made with perlite, a volcanic glass formed by magma as it cools. Perlite is used because it’s extremely good at resisting heat – which is exactly what you want from a fireproof safe!

The world’s most expensive safe is reckoned to be the Narcissus, made by German company Döttling. It was designed by Karl Lagerfeld, with a limited production of only 30.

With a price tag of around £240,000, it’s almost two metres high and weighs a hefty 800 kilos. Its high-tech owner recognition locking system means it can be opened with a wave of the hand; which is handy.

At Trident Safes we offer a range of safes for both commercial and domestic use, from refurbished to brand new. Browse our range online or contact us for more information.